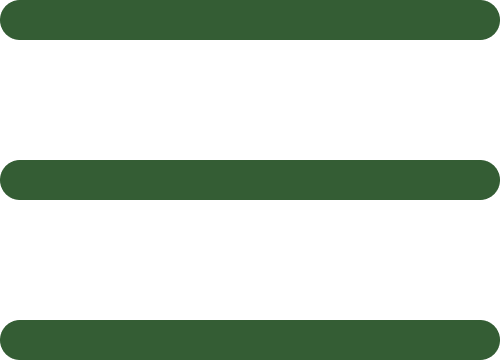 Lassor Feasley
Maxed out on rooftop solar - investor David Steinglass had already installed panels on each of his homes. On Legends Solar, he found he could buy even more.

“What's appealing to me is the fact that you guys have created an asset class that literally addresses what we thought was an unmet need.” Investor David Steinglass is well-versed in the benefits of the solar energy market, having maxed out the rooftops on both of his homes, covering them with solar panels. But investing in Legends Solar panels would allow him to expand his solar holdings even though his homes were already fully built out.

David is a partner at a Maryland-based private equity fund with decades of investing experience. He was captivated by the experience and investment profile of residential rooftop solar, but was disappointed when he ran out of space on his roof to install more.

On Legends Solar, David found a way to continue investing in new solar construction by purchasing operating solar panels on a commercial solar facility. The panels generate electricity and produce cash earnings, which David can monitor through Legends Rooftop.

For thirty years, solar energy hadn’t met David’s standards for investment. He had often considered participating in the industry through private equity acquisitions of organizations in the solar manufacturing and construction space. “We've always felt like solar was too expensive relative to other sources of energy.”

But since then, solar energy has become a more attractive investment - and Legends Solar offered a platform where David could access this rapidly growing segment.

David’s journey with solar energy began about four years ago, when he installed solar panels on his property. Despite his family's energy-intensive lifestyle, David’s utility bills plummeted. “We had a $6 a month utility bill and we were getting a couple of thousand bucks every quarter in Solar Renewable Energy Certificates.”

Installing solar panels on one property was just a start. “We then simultaneously bought an electric vehicle and put solar panels on our house in Washington, DC.” These climate-friendly products are cost-effective choices, but also help David and his family live more sustainably by reducing and offsetting their carbon consumption.

Before learning about Legends Solar, David explored installing ground-mounted solar panels on his rural second home. “We started reading about the idea of putting solar panels on agricultural land.” He quickly learned this wouldn’t be practical for economic and technical reasons, but his appetite was undeterred.

“We had to find a way to put more money into solar as a general energy balance for the world.” Maxed out on solar energy on all his properties, how would David expand his portfolio?

When David learned about Legends Solar, he immediately reached out to the team to explore acquiring solar panels there. The team at Legends quickly determined that David was an ideal candidate for tax-motivated solar equity investing, and prepared to onboard David as their first investor.

David appreciated Legends Solar’s unique approach to solar investing – even though the economic benefits were attractive to him, he also recognized the value of Legends’ interactive project monitoring software, Legends Rooftop. Legends works to unearth the intangible benefits of renewable energy investing, in addition to delivering the financial return its clients expect.

David maxed out on solar panels on his properties - but on Legends Solar he continues to accumulate additional solar investments.